Cryptolepis sanguinolenta is truly an unsung hero when it comes to herbal healing. Also known as Ghanaian quinine and commonly used in Africa to treat Malaria, sepsis, fever, snakebite, respiratory, intestinal and urinary infections. It’s a systematic herb that treats not just a localized area but the whole body which is why it is so effective.

I first read about Cryptolepis in Stephen Buhner’s book Herbal Antibiotics. He lists it as his number one recommendation to treat antibiotic resistant infections. The runners up were Sida, Alchornea, Bidens and Artemisia. Studies have found it effective against resistant staphylococcus, E. coli and Salmonella. It is also indicated for MRSA, Candida, streptococcus, wound sepsis and as I shared in this post it is highly effective against Lyme causing bacteria.

According to Stephen Buhner, Cryptolepis also possesses antihyperglycemic properties making it a potential antidiabetic herb. There are no known drug interactions but it can be used for insomnia so caution should be taken if you are on a hypnosedative or central nervous system depressant. No adverse effects have been reported though.

Some researchers have noted an elevated level of alkaline phosphate and uric acid in people taking Cryptolepis which returns to normal after use is discontinued. No side effects have been reported from this either.

The root of the plant is what is medicinally used and here in the US a tincture form is easily available here or from Woodland Essence. Note that it is recommended to take a break after 30-90 days. Depending on what condition you’re treating a course that long might not even be necessary.  Dosage information can be found on Stephen Buhner’s website. 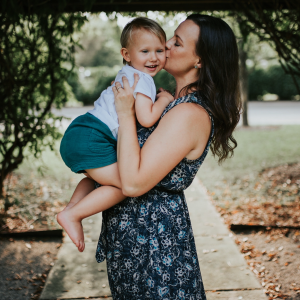